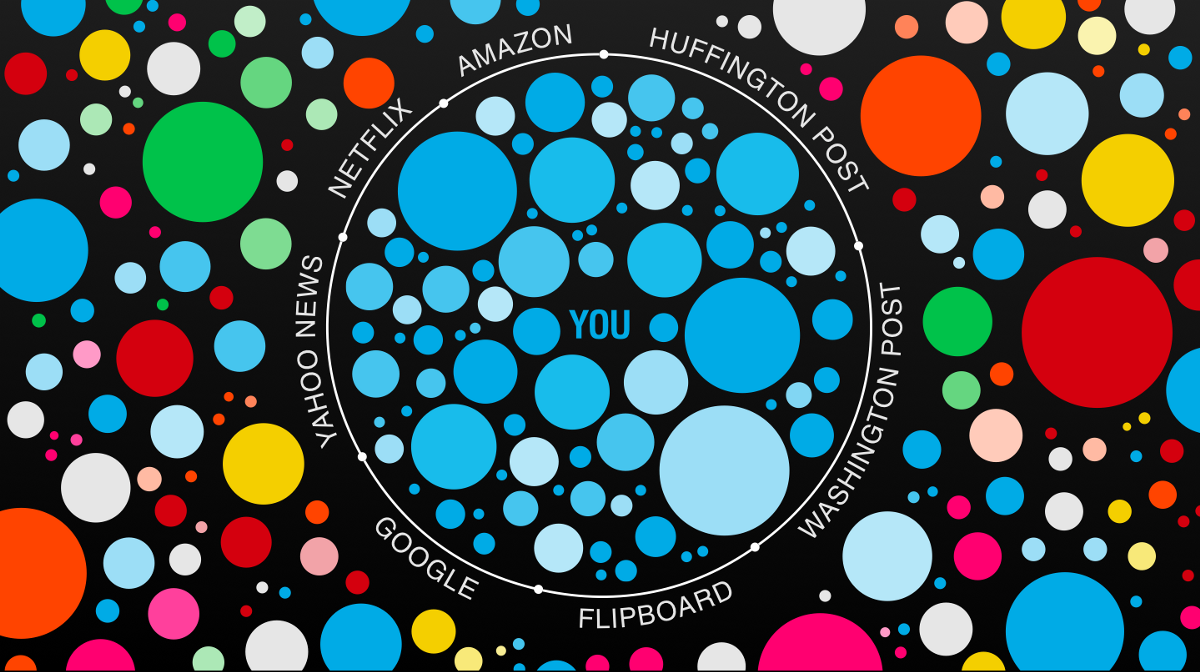 The problem of suggestion algorithms

In the old times, when you used to read the newspaper to get informed, or even when you used to watch TV you were bombarded with a lot of information. Some of which was interesting to you, some not. But at least you were aware of what happened in the world in a kind of generic way. Even if you were more interested in the results of the last football championship than in the presidential elections, you could not avoid reading the cover page of the newspaper with the face of your new president. You had still the freedom to chose which TV channel or which newspaper to buy in function of your affinities, but in general you tended to be a little bit informed in an objective way.
END_OF_DOCUMENT_TOKEN_TO_BE_REPLACED