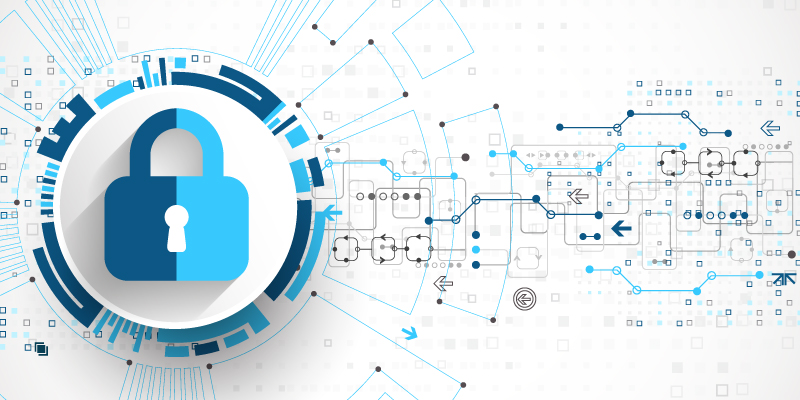 Global context – Why cybersecurity is more important than ever?

Terrorism, with its footprint in global scale from 9/11 in New York to ISIS Paris attacks, has put security the top issue of governments worldwide. The Paris attacker’s final text message claiming the start of the attacks, which was founded in the phone dumped near to the attacked place, is a strong argument for strengthening cybersecurity and building up national surveillance.
However, the pervasive secret surveillance programs have given rise to the debate on privacy and the legitimacy of such programs to allow governments to collect private data of citizens, as well as foreigners in some cases, who are not suspected of any connection to terrorism or any wrongdoing. PRISM, the top classified program, is the largest surveillance initiated by the President Bush after 9/11. The whistleblower, Edward Snowden, who was a former NSA (National Security Agency) contractor, has risked his career and life to challenge the privacy as one of the fundamental human rights in the digital age. He revealed that the NSA was not only scanning suspicious Americans, but virtually everyone that was communicating on the network. 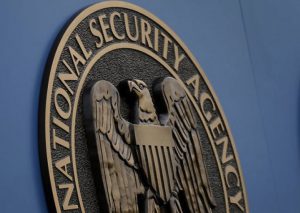 It’s been nearly three months since Edward Snowden started telling the world about the National Security Agency’s mass surveillance of global communications. But the latest disclosures, by the Guardian, New York Times, and ProPublica are perhaps the most profound yet: the N.S.A. and its partner agency in the United Kingdom, the Government Communications Headquarters, possess significant capabilities to circumvent widely used encryption software in order to access private data. (The New Yorker: How the N.S.A. Cracked the web)

Email, as one of the most important communications channel, has gained a lot of attention in the US presidential campaign in 2017. Especially, the Clinton’s email scandal and Wikileaks about her emails have accelerated the debates about security and privacy. Yet, regardless of the scandal, both Clinton and Trump stated in the campaign that cybersecurity would be top issue to address in their presidential agenda: how to work with tech companies to protect cross-border data flow without jeopardizing citizens’ privacy.
END_OF_DOCUMENT_TOKEN_TO_BE_REPLACED

It was a long time since my last expedition. I’m already used to Asia. Most of my past experiences were there:
Kyrgyzstan
Mongolia
Vietnam
But I never went to China before!
I’m going there with two good old friends,  Nico and Fix. One lives in Malta The other lives in Vancouver. I’m the only who stayed in Belgium for now. (for those who know me,  you also know that this will not last for long)
I’m now in the plane to Hong – Kong where I’ll stay for a day to visit. Then I’ll leave for « real » China taking the plane to guiyang and then the bus to getu where the petzl rock trip of 2011 happened.
I’m looking forward to see theses amazing cliffs and diving in the local caves through underground rivers! (I’m carrying 3 boats in my bag)
For now this is it but stay tuned for the next news 😉 my next sunrise will be in Hong Kong!

This video almost make me reconsider my wish to have a house in the countryside. It is true that living in cities is the future and that one should think about it for many reasons : energy, economy, health, environment, …
But still, in Belgium the cities are not walkable cities at all. I don’t feel good in this cities. Even biking in Brussels is really dangerous because everything is adapted for cars only.
Our politics should really think about making our belgian cities more pedestrian-oriented. I’m sure this would help me (and a lot of other people) to feel better in our cities (country).