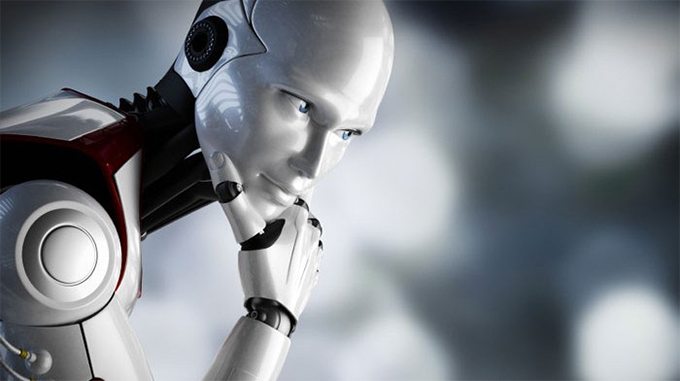 Will the world champion of Go get beaten by a computer soon?

I try to follow the news about machine learning and artificial intelligence. Recently I saw some interesting news! A computer managed to beat the European champion of Go! It’s not yet the World Champion, but we’re getting there quickly: the challenge is planned for March !
Go is harder than chess, and the concensus among scientists was that this was going to happen in a dozen of years only. The game of Go has long been viewed as the most challenging of classic games for artificial intelligence owing to its enormous search space and the difficulty of evaluating board position and moves. The program combines the recent developments in deep learning and an intelligent research to be several rounds in advance of the other player.
This was published in Nature magazine here.

What about artificial intelligence in Poker?

Texas hold’em (also known as Texas holdem, hold ’em, or holdem) is a variation of the standard card game of poker. Games like Poker is a family of games that exhibit imperfect information, where players do not have full knowledge of past events. Whereas many perfect-information games have been solved since a long time (e.g., Connect Four and checkers), no nontrivial imperfect-information game played competitively by humans has previously been solved. But this has recenlty been solved too : a team managed to completely caracterise optimal strategies in all the possible configurations of the game (See « Heads-up limit hold’em poker is solved« ).

This would certainly not reduce the attractiveness of those games for human being: it’s not because we invented cars that we stopped walking nor running. But the areas where human are still stronger that the machine tends to be reduced more and more. We still have a big adventage: the supercalculator in our brain is only consuming 50 W, which is 1 billion times less than our computers.