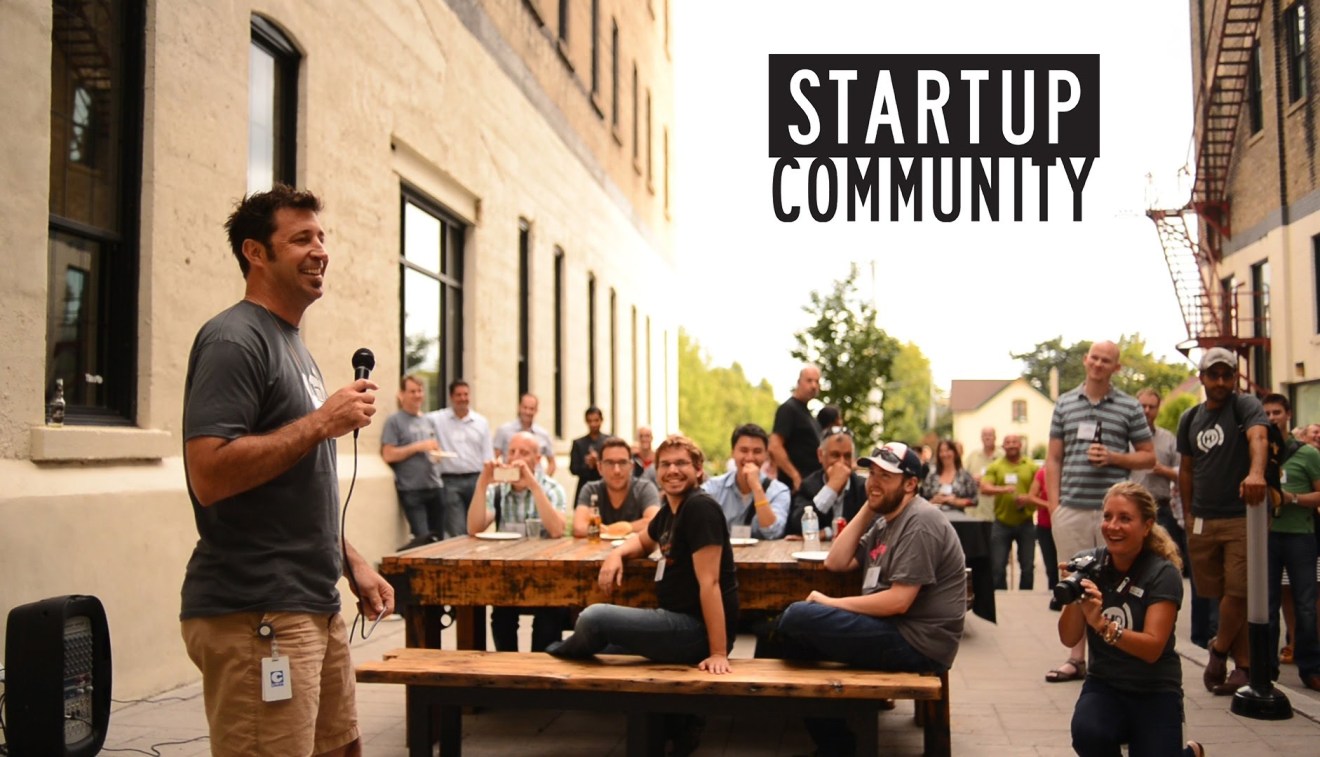 What does it take to build a strong startup community and a strong startup culture? Everyone claims that Barcelona can become the next Silicon Valley, but is it truly the case? What made Silicon Valley so different than all the other places? This movie is just about that. It help you understand how Kitchener-Waterloo became an internationally recognized hub for entrepreneurs. It’s probably not as popular as Silicon Valley itself, but it’s a strong place if you’re looking into launching a venture in North America.

“Twenty years ago, no one would have believed the Kitchener-Waterloo area would blossom into the most vibrant technology start-up community in Canada” – USA Today

“It comes down to good entrepreneurs, good ideas and the support of the community,” – Jim Balsillie, Co-Founder of BlackBerry

“Tech in Waterloo Region has grown to a $30-billion industry.” – Iain Klugman, CEO of Communitech

Startup Community is a film about what makes Waterloo Region different. They’re talking to local entrepreneurs and finding out how the region made them succeed in a way that no other place could have. They’re talking to people that have helped local non-profits make their first $10,000, built multi-million dollar businesses from their parents’ basements, as well as the people behind 60 million hit YouTube videos.

Why launching a startup after my MBA at IESE Business School?

Officially a graduate, and a Master of Business Administration!

Social media and the raise of extremism

How cybersecurity is playing a role in global geopolitics – ProtonMail case

The bumped road to become entrepreneur