Management innovation can only be done by challenging current approaches. How many times did you heard about « customer first », « customer is king », … Are we sure this is the only way? Is this always the right way? Certainly keeping customer experience in mind is a good way to do business because it has been proven by lots of successful businesses.
What about the employee? Do we care about him? Why is « burnout » employees the new normal? Why do most companies squeeze their human resources as much as possible before changing them? What is the root of this problem? Maybe they squeeze their employees because they know that their employees will leave at some point … why? Because we don’t care about them !!
What if one tries to put the employee first? A happy employee will do a better work and serve the customer better. He will also stay longer, keep and develop his knowledge and develop confidence around him about the product. Worth trying huh!?
Well apparently this is something that some companies start to try. And I think it could become a new standard !! There is no reason to continue squeezing employees … there is no reason working becomes unhealthy !! Have a look at the video below to get convinced 🙂

Have also a look on some interesting comments in the feed of the video here.

But what about motivation? Most common beliefs are that the more you reward people, the more people will be motivated. And this is apparently true, but not in any situation. This is only true for mechanical tasks. When it comes to creativity, it’s another story.
Surprisingly money don’t make people more creative !! You have to give them free time and confort ! So guess what? We are again speaking about caring about your employees if you want more creativity in your work environment. This is aligned !! 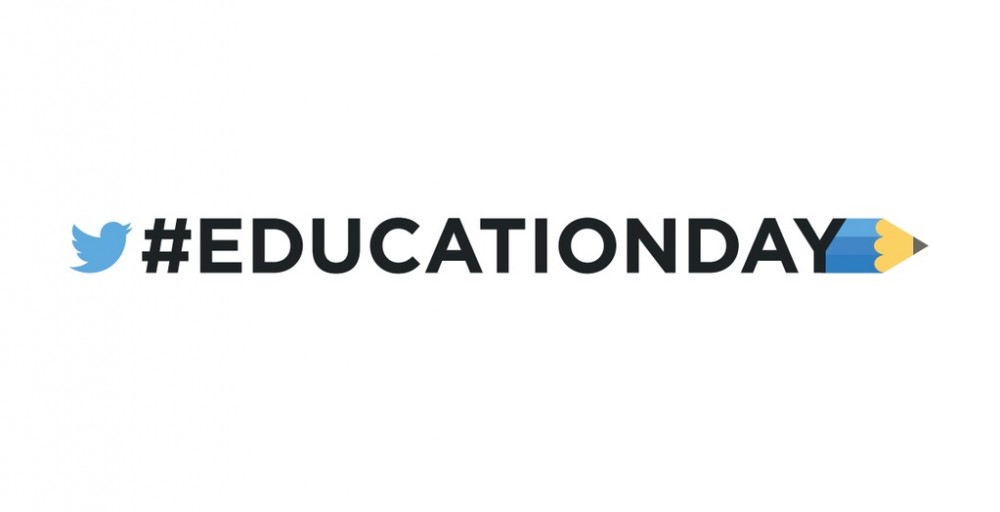 For #EducationDay I was interviewed at IESE to speak about my experience as an MBA student. Have a look at this video to know more about this. 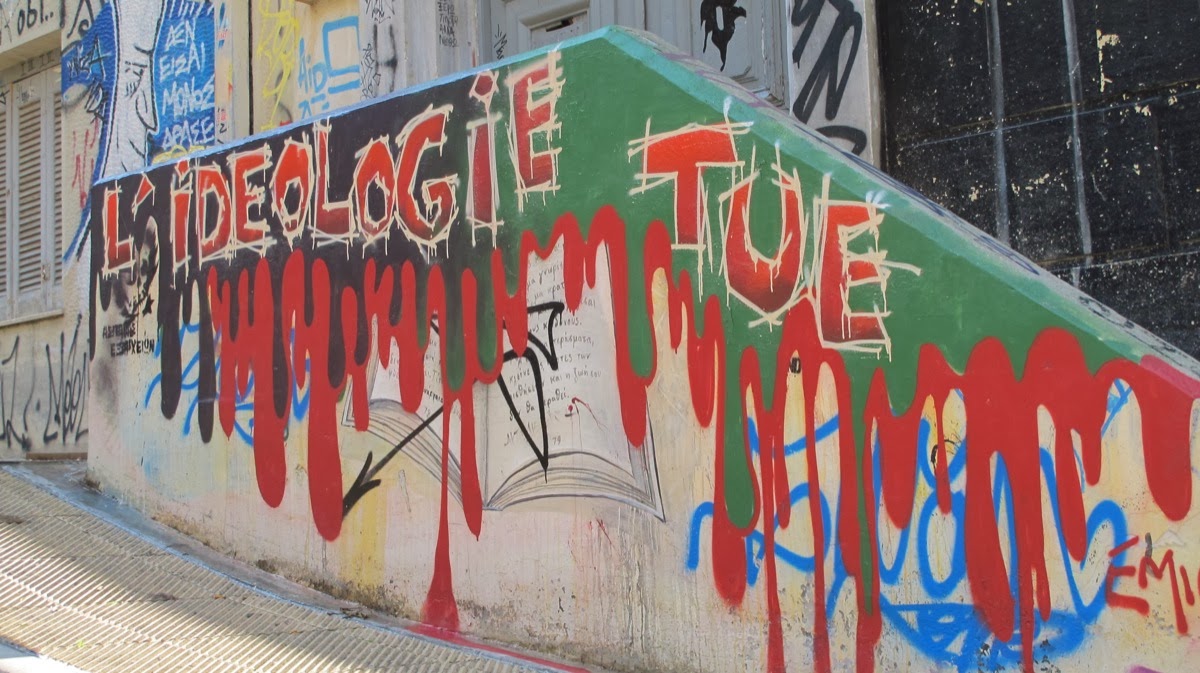 An MBA is a gigantic virtuous circle, a give-and-take community where the more each member gives the more everyone receives. I can tell that from my experience in open-source software projects where the end-product is the sum of everybody’s best-in-class inputs and I envision IESE similarly.
END_OF_DOCUMENT_TOKEN_TO_BE_REPLACED

I acquired leadership skills through my role of lead roped party climber. Aged 18 I already took mountaineering clients under my responsibility. I became a recognized alpinist in Belgium, organizing climbing expeditions in Kirghizstan, Mongolia, China, Vietnam and Bolivia. Nowadays, I belong to a special situations team uniquely qualified to rescue people stuck in inaccessible locations.
END_OF_DOCUMENT_TOKEN_TO_BE_REPLACED 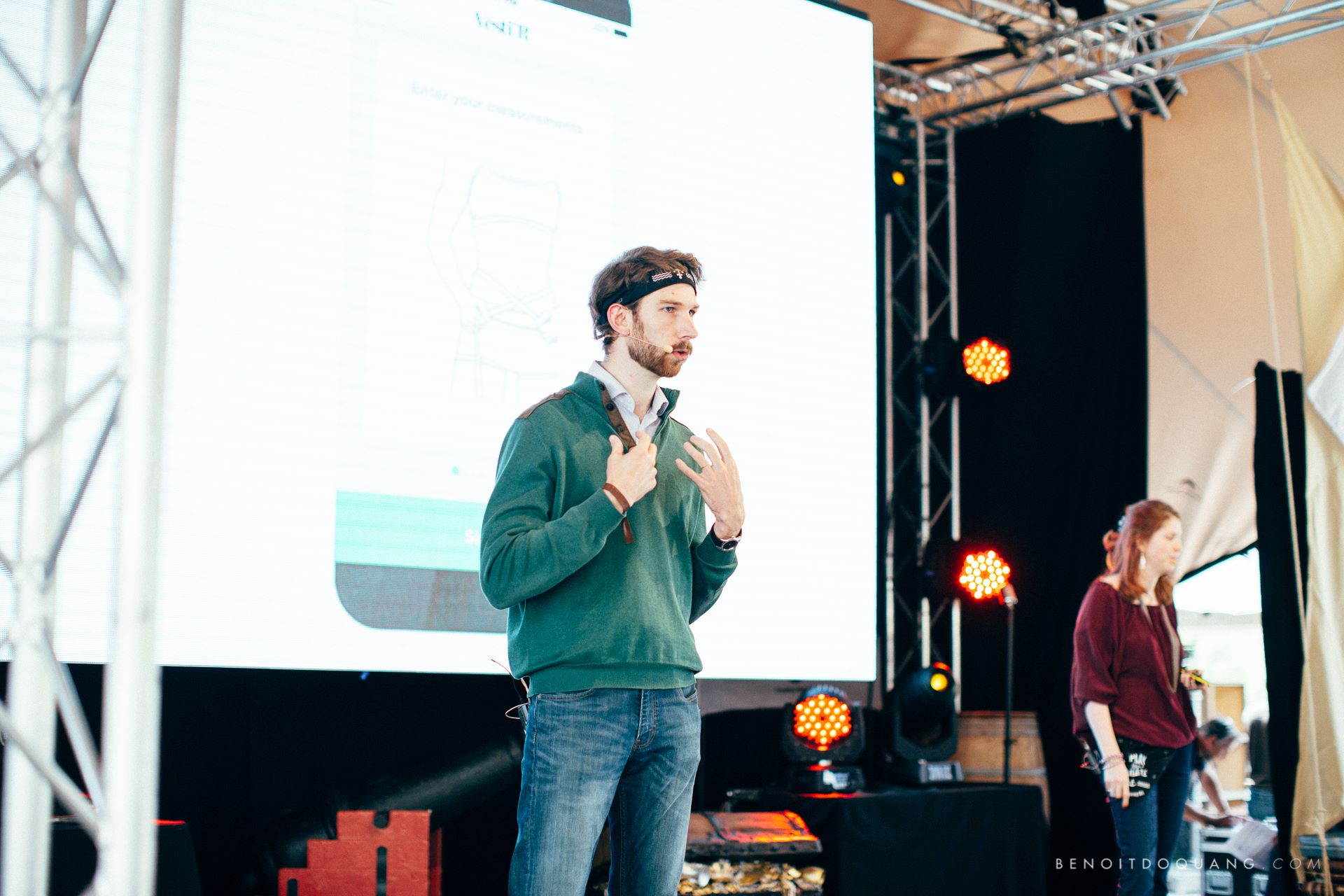 My experience at the NEST’up startup accelerator program has been far more than a 3 month professionnal experience. It was a human journey with great coaches, amazing people and a lot of new lasting friendships.
END_OF_DOCUMENT_TOKEN_TO_BE_REPLACED 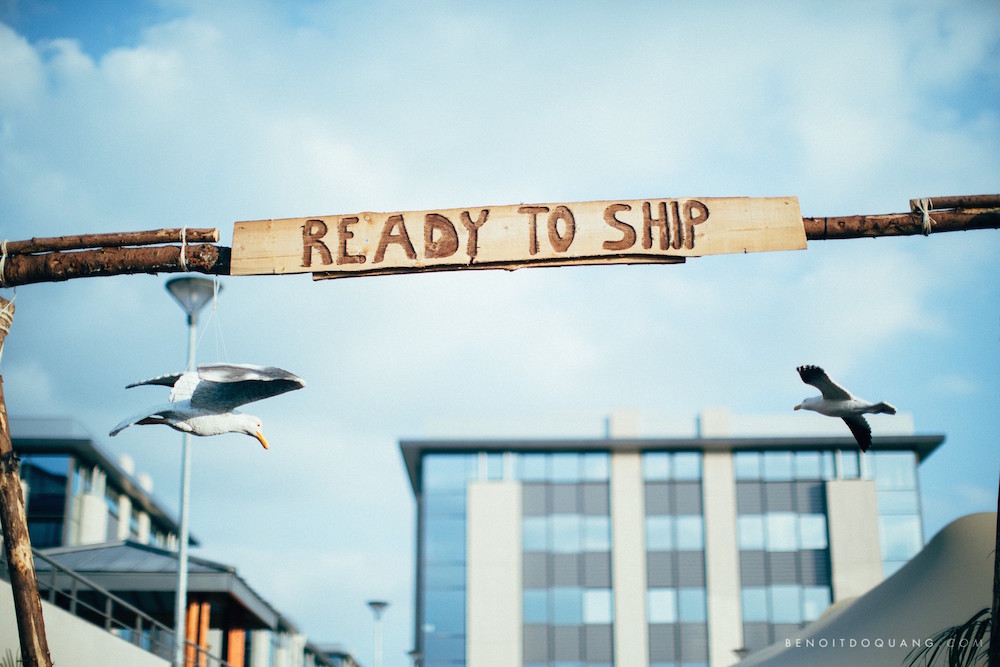 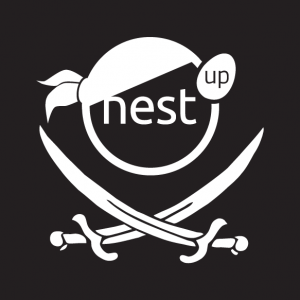 I wanted to share you my thoughts after my experience at Nest’Up startup acceleration program last spring. For those who don’t know what it is yet, it’s a Belgian startup incubator part of the TechStars network.
Although I have been working for 7 years in a lot of startup environments as software engineer, I must admit that I never really experienced what is entrepreneurship in itself. I realize that there is a different state of mind between :